Tomorrow is the last day to donate to my charity: water birthday campaign.

I came across charity: water after seeing a video of founder Scott Harrison’s dynamic presentation telling his story and explaining how the charity got started. This charity, unlike many non-profits, is aggressively transparent and promises that all donations go directly to serve its primary purpose: providing clean water for those who otherwise would not have it. Administrative costs are paid through separate fundraising efforts, and individual contributors are sent follow up details of exactly where their money was spent, including GPS coordinates for wells.

And charity: water has created a brand identity that compares favorably with some of the best in the for-profit sector. Their birthday campaigns, where donors give up their birthday celebrations for charity: water, have been a touchstone for raising the profile of their cause and tapping into social media to spread the word.

There’s a very interesting long article in today’s New York Times profiling Scott Harrison and his efforts to get people of influence and means on board.

Consider giving up your next birthday. I’ve enjoyed connecting with friends and family through my birthday campaign, and it’s been rewarding to see several who contributed to my effort also pledge to give up their next birthday.

And, if you’re so motivated, you’ve got until midnight tomorrow to add to my birthday campaign. 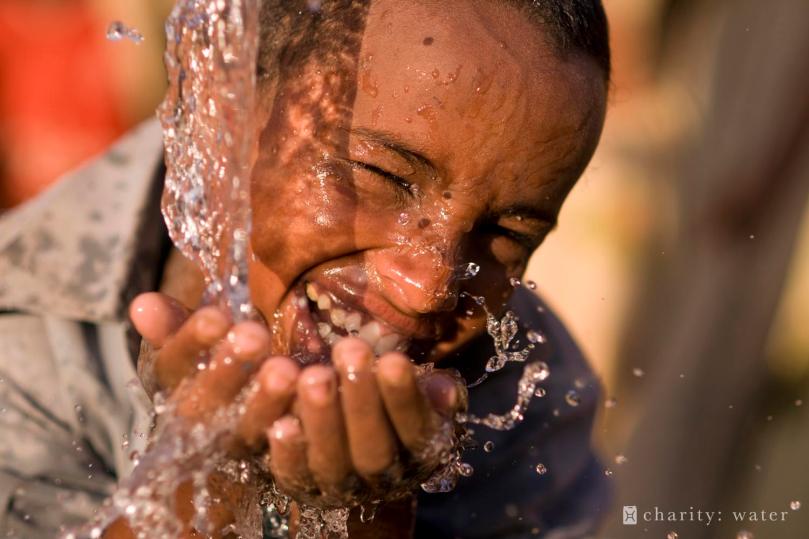